HP Works Together As They Defeat Maine East

HP hosted its second meet at Fink Park. After losing the previous dual meet to Deerfield, the team looked to bounce back with a strong performance against Maine East.

In the 2 Mile Race, freshman Connor Edelstein went to the front early and led through the mile in a personal best mile time of 6:20. With a little over half of a mile left, a runner from Maine East took over the lead. Edelstein pushed to the finish in 2nd place with his best time of 13:10.7. 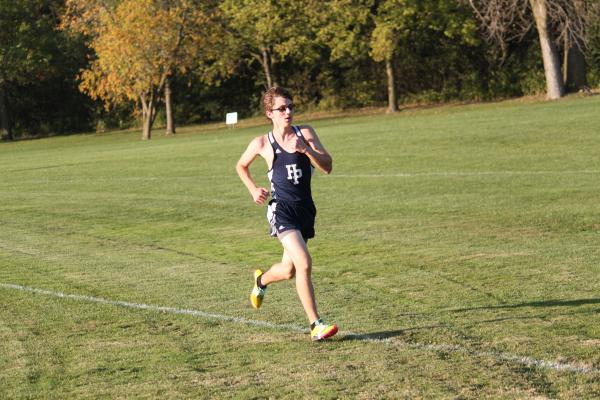 Freshman Andrew Kern had a strong race with a 13:35.4 for 3rd place as he held off a runner from Maine East down the final stretch. 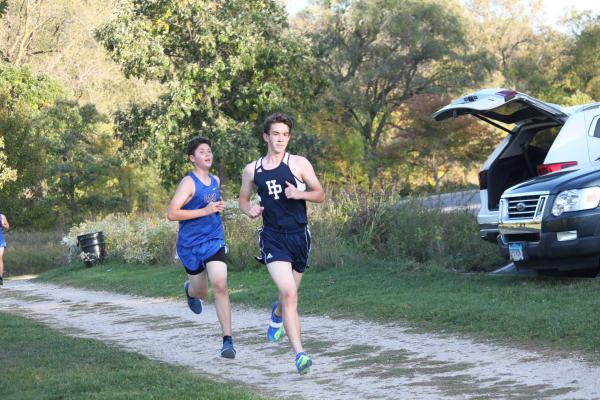 In the Varsity 3 Mile Race, the Giants ran a tactical race up front. Senior Jason Polydoris did not race and the rest of the guys in the top 8 that were scheduled to race later that week at the Lakes Sundown Series looked to help pace some of their teammates to fast times. Freshman Nate Wehner, senior Erik Anderson, and junior Alex Brown got out with seniors Jason Werneth and Max Friedman to help them run fast times. The pack went through the mile in 5:31-5:33. With two Maine East runners up with the pack, Wehner and Anderson started to pull away while Brown stayed with Werneth and Friedman started to fade. 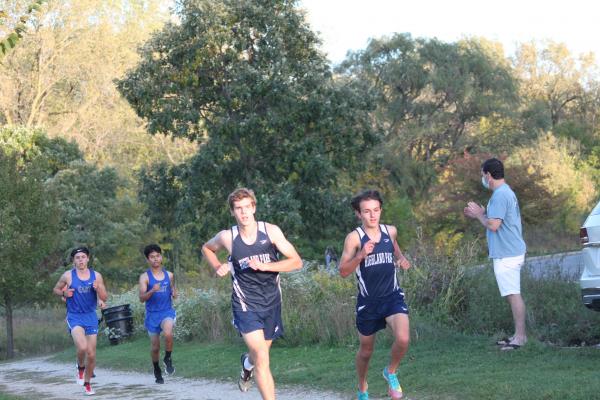 The next pack had a job to help freshmen Doug Anderson and Yonatan Garfinkel get sub 18. The pack consisted of sophomores Noah Jackson, Angel Zeferino and Alex Bradshaw, along with freshman Barak Goldstein. That group came through the mile together in 5:43. 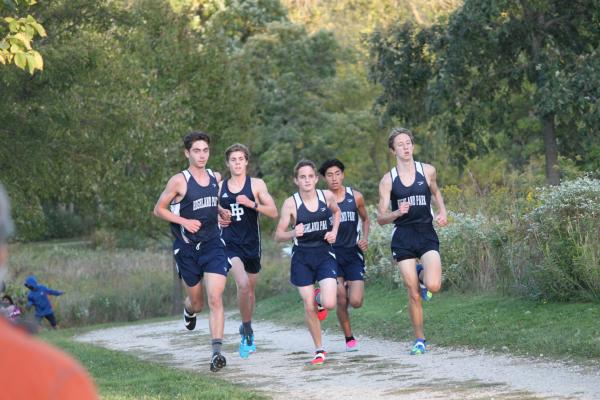 In the final mile, Jackson and Zeferino pulled away to try and catch Werneth and Brown. In the end, Wehner won the race in 16:11.7 for his first (of many) career varsity victories. 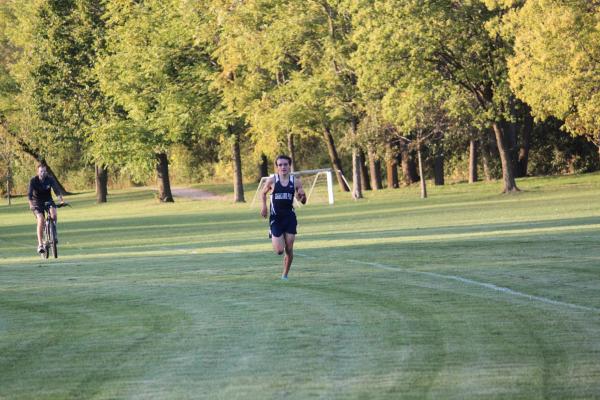 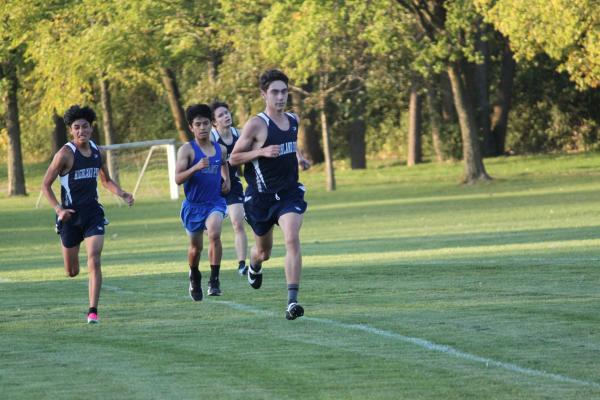 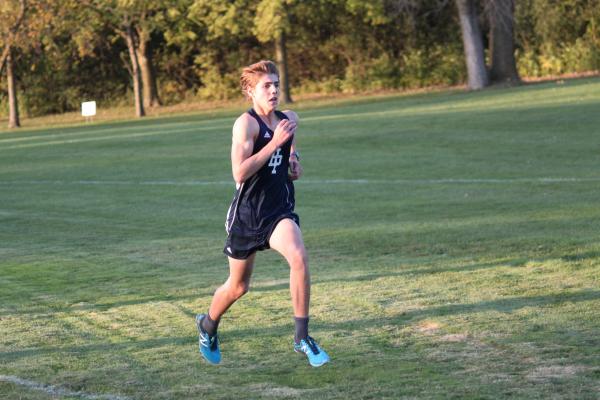 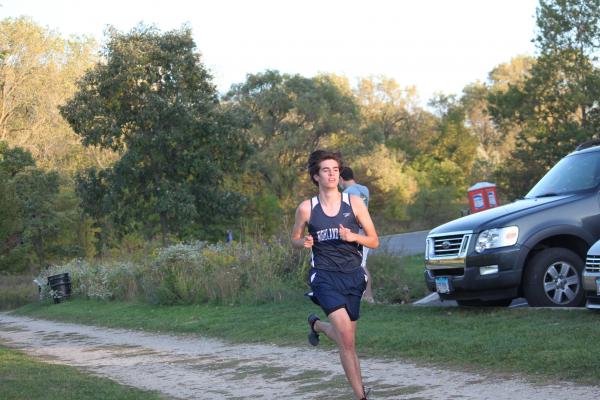 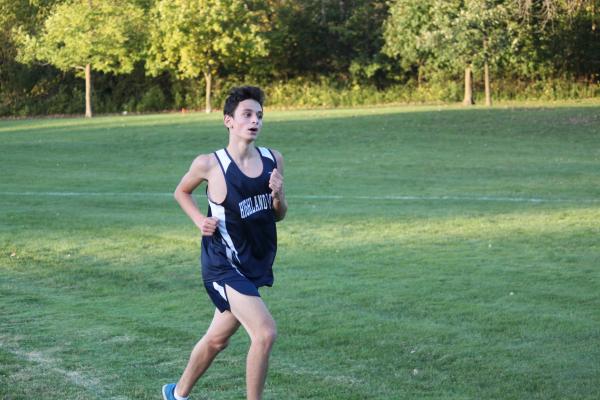 Junior Ted Zinox crossed the line in 21:06.2 while sophomore Finn Davis and junior Gabriel Ramos battled to the finish in 21:44.8 and 21:48.5. Highland Park won the meet in dominating fashion as they took 10 of the top 12 places in the race!

This was a great team effort by the Giants. It showed their unselfish desire to help their teammates get better. The varsity ended the CSL North dual meet portion of the season with a 4-1 record. Now the team has its sights set on the Conference Championship Meet!