Polydoris and Wehner Lead Team Back to Sectionals

After missing qualifying for Sectionals the past two seasons, the Giants were looking to break that streak at the IHSA 3A Grant Regional. The team had been working hard all season long to accomplish this goal. They had strong workouts and were provided a strength training program to prepare them to run their best on any course.

The meet was flighted due to COVID restrictions. The first flight included the top three runners from each team. The pace of the race slowed after the first 400 meters. Senior Jason Polydoris and freshman Nate Wehner were up near the front. 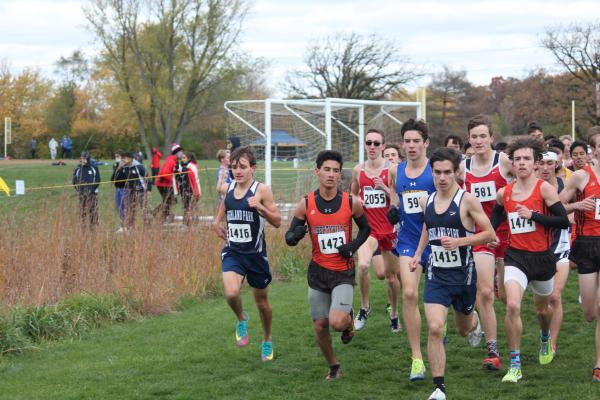 Mid-race, the field started to spread out and Warren’s top runner made a big move. Polydoris was unable to respond and held on for 2nd place in 15:46.93. 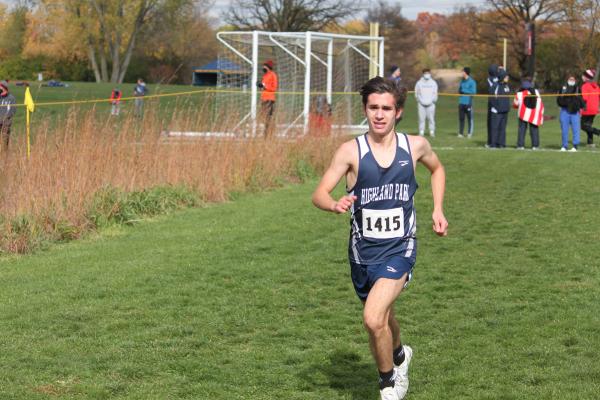 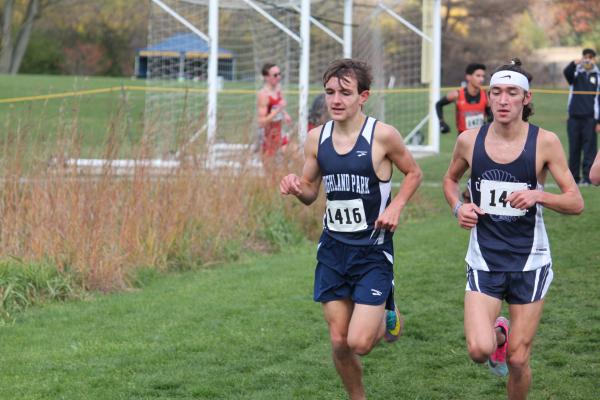 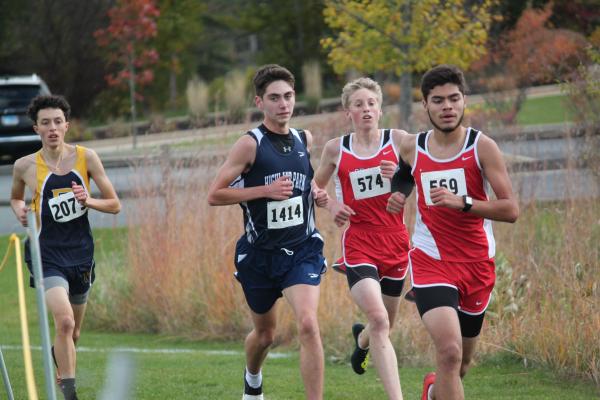 The next flight included senior Erik Anderson and junior Alex Brown. Anderson had one of his best races as he moved up during the race and did not give in to the competition. He fought to the end and finished 25th in 16:52.64. 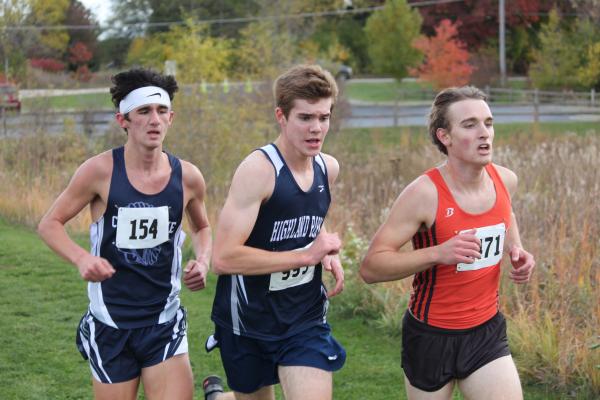 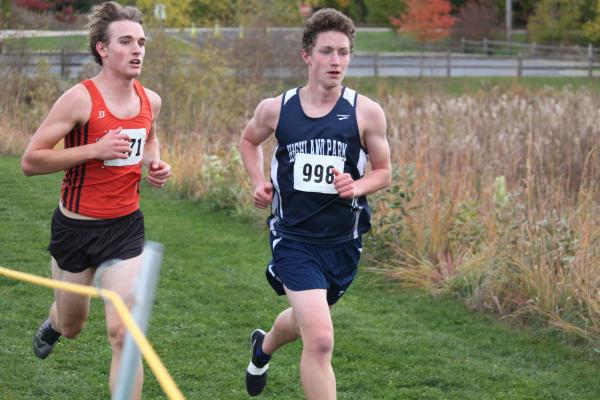 The final flight had senior Jason Werneth and sophomore Alex Bradshaw. Werneth had another strong race after his big performance at Conference. Werneth worked his way up in the field and had his usual strong final kick to take 41st in 17:21.32. 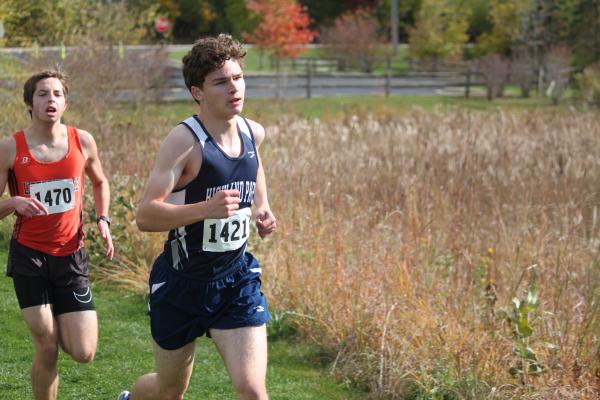 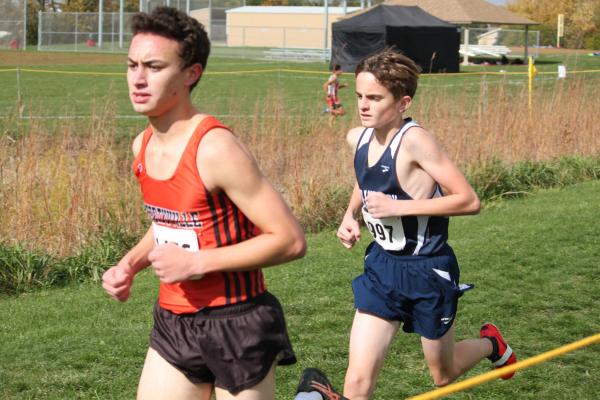 The team did not have the overall performance they were hoping to have, but it was enough. The Giants took 3rd place behind Libertyville and Warren. The top 5 teams make it to Sectionals! Polydoris and Wehner also earned Regional Medals. The team has earned the right to compete at the IHSA 3A Hoffman Estates Sectional Meet. Go Giants! 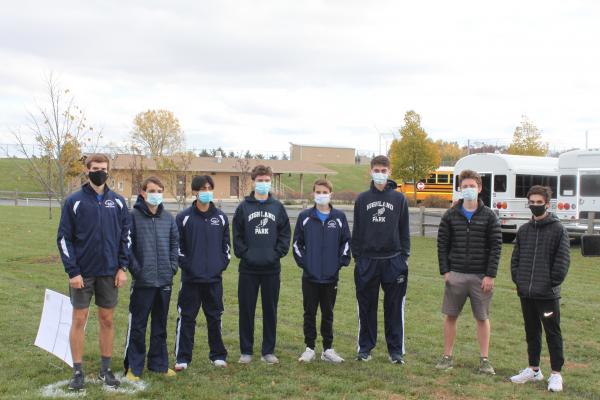 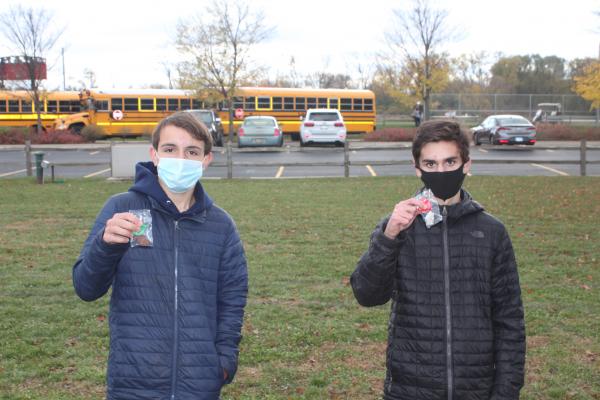