Giants Compete Against Stevenson and Grant

Stevenson High School hosted a meet on the Vernon Hills Athletic Complex property with HP and Grant. The Giants did not race everybody in this meet as some stayed back to train. The new course layout did not run as fast as the team was hoping, but HP still had many strong performances. 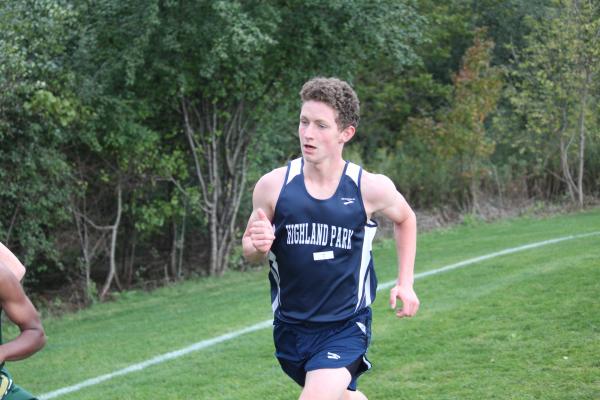 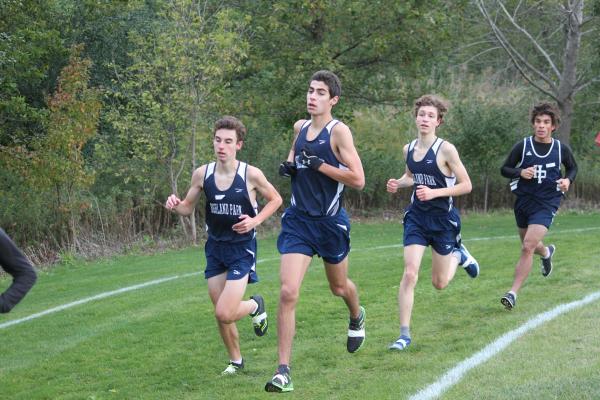 Freshman Yonatan Garfinkel was also under 19 minutes in 18:59. Senior Max Laky ran 20:07 while senior Albert Klayman and freshman Nolan Schott finished close together in 20:15 and 20:22. Junior Ted Zinox was the next finisher in with a 21:18.

In the first JV race, freshmen Alex Rosen and senior Ari Kaden raced tough up near the front. Rosen ended up taking 2nd place in 19:55 while Kaden held on for 4th place in 20:09. 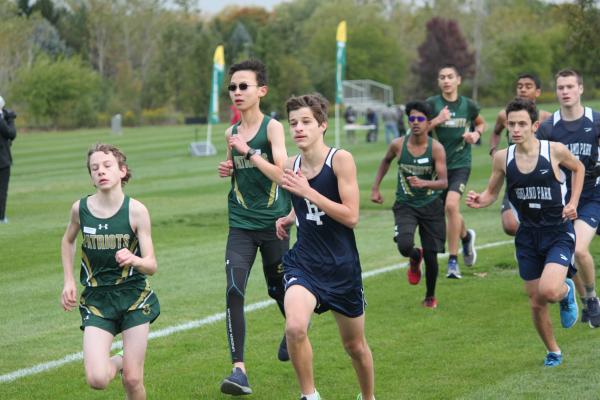 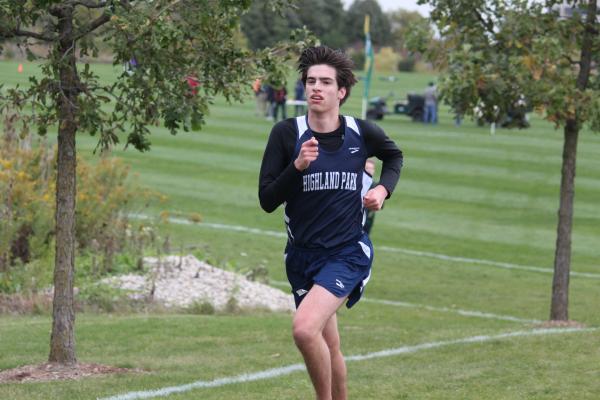 Junior Eli Leshtz took a risk early in the race and it paid off as he raced to a season best time of 20:20 taking 7th place. 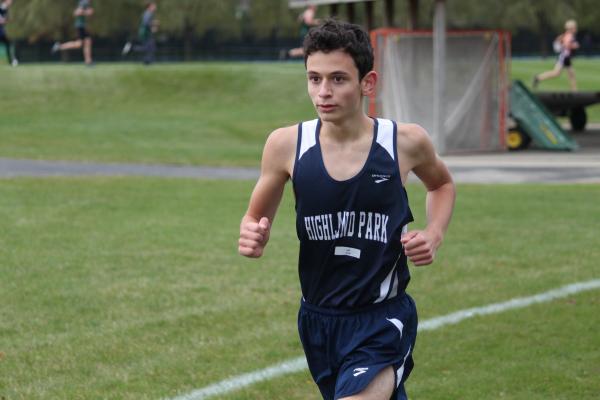 Freshman Oliver Baterdene also finished in the top 10 taking 10th in 20:27. Senior Alex Kelley was the next HP finisher with a 21:11. Freshman Conner Edelstein had a great race to finish in 21:15. 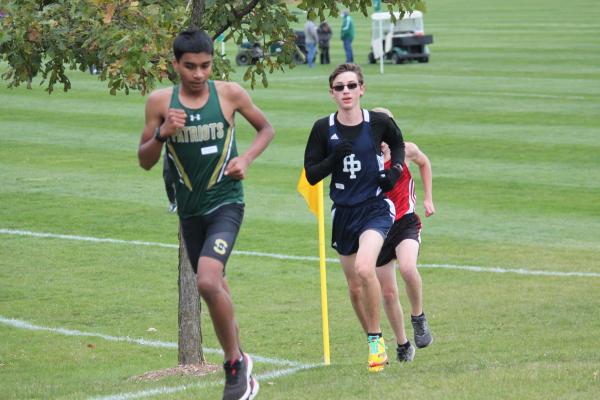 Sophomore Finn Davis crossed the line in 22:19 followed by freshman Andrew Kern in 22:31. Enrique Lipezker struggled with a leg injury to still finish the race.

In the second JV race, sophomore Andrew Arzac had his best race. He battled near the front to take 3rd place in a season best time of 22:52. 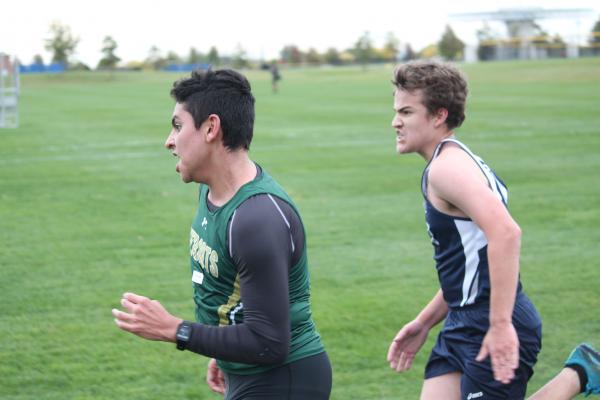 Freshman Jack Marcus also had a strong race to take 9th place in 24:57. Junior Ethan Nicolaz-Davidson and freshman Nate McDonagh both had outstanding races with big personal best times. They went through the first mile faster than their timed mile by going through under 8 minutes. They finished with the same time of 25:58 which was multiple minutes faster than what they had run this season. 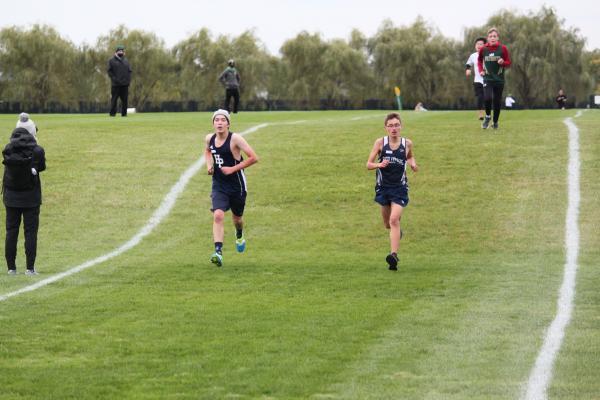 This was a solid meet for the crew that raced. Some nice personal bests and many strong efforts. Another good meet to build on for the team.