After taking 2nd the previous week at Regionals, the Giants were hoping to have their best race at the IHSA 3A Sectional Meet and qualify for State as a team. They knew they needed each of the guys racing to run well to accomplish this challenging feat.

Junior Nate Wehner once again led the way for Highland Park. He got out well and worked his way into the top 10 late in the race. With just under a half mile to go, Wehner made a big move to catch the next runner in front of him. He was holding his position until the final 100 meters. At that point, he tightened up and got passed by a few runners to end up finishing in 12th place.  This improved on his 18th place finish from last year. This year he ran 15:17.89 for the 3 mile race. 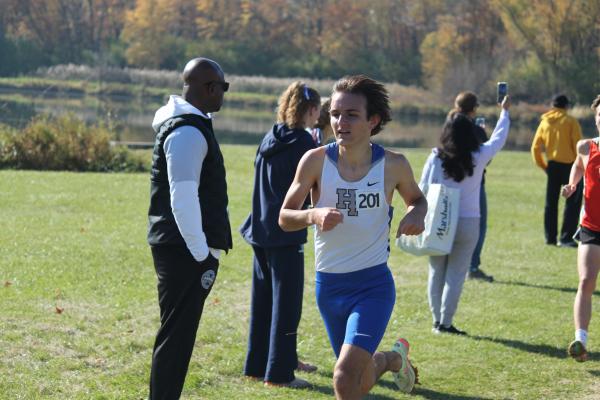 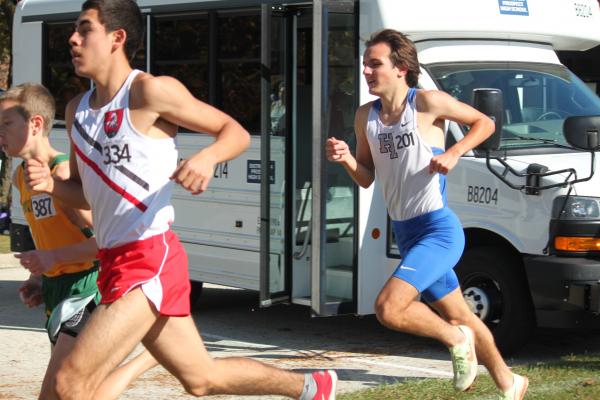 Seniors Angel Zeferino and Noah Jackson along with junior Barak Goldstein packed up together through much of the race. After losing his spot for Regionals due to a bad race at the CSL Invite, Zeferino was brought back into the line-up for Sectionals. He took full advantage of the opportunity and had his best race of his career. He ended up finishing in 15:55.38 for 50th place. Jackson and Goldstein were unable to stay with him on this day and finished in 61st and 67th. They both ran solid times, but not fast enough. They ran 16:02.25 and 16:06.82. 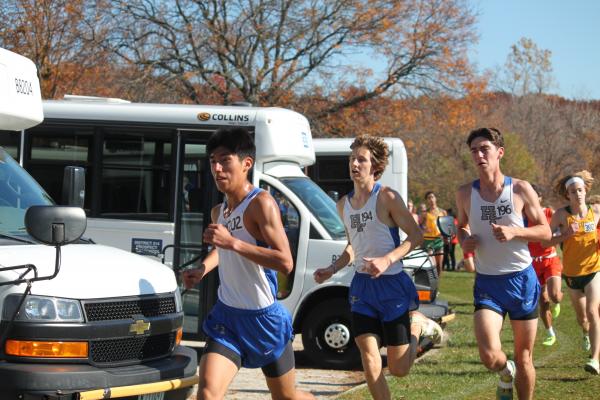 Sophomores Dylan Dominguez and Usiel Rodriguez teamed up with senior Alex Bradshaw to run together for a significant portion of the race. Dominguez finally pulled away from his teammates and ran an impressive final mile. He ran a fast final 400 to finish in 16:20.94 for 80th place. This was a personal best time by almost 20 seconds. Rodriguez also finished well to get 91st place. He also ran a personal best in 16:36.43. Bradshaw faded back and ended up running 16:46.62 for 103rd place. 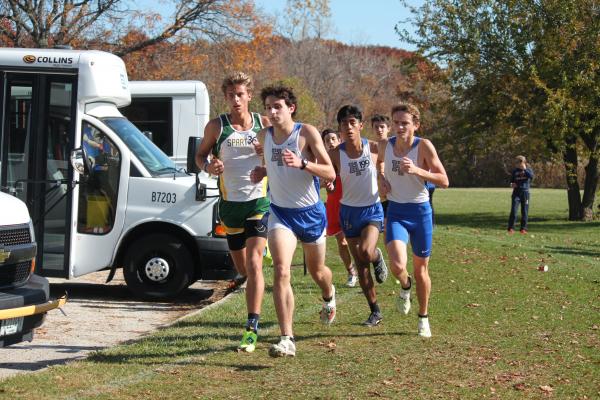 As a team, it was not enough to qualify for State. The Giants took 10th place, which is where they were expected to finish by those covering Illinois cross country. Wehner’s 12th place finish qualified him for the State Meet. This is the 3rd time he has qualified to the IHSA 3A State Cross Country Meet. It is also the 13th straight year that Highland Park has had a team or individual qualify for the State Meet from this Sectional. Only Lake Zurich and New Trier have done the same. 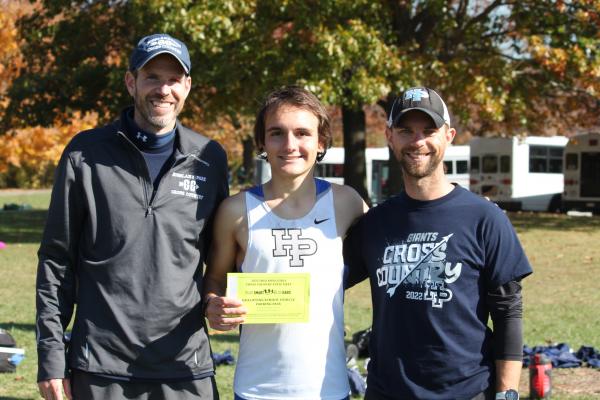 It was disappointing for the team to not qualify, but they will now support Wehner as he works to have a successful race at State. Those returning next year will need to have an increased level of commitment so that they can have an opportunity to make State next year.