The Giants went into the 2019 IHSA 3A Regional Meet at Lake Forest knowing that it was a deep field and the team would need its best race to qualify through to Sectionals. The team was ready for the challenge.

Junior Jason Polydoris led the way for HP once again. He raced with the leaders until just before 400 to go when the top two started to pull away. As he came down the final stretch, two runners passed him. Polydoris then passed one of them back as he finished in 4th place in 14:41 (the course was slightly short of 3 miles). 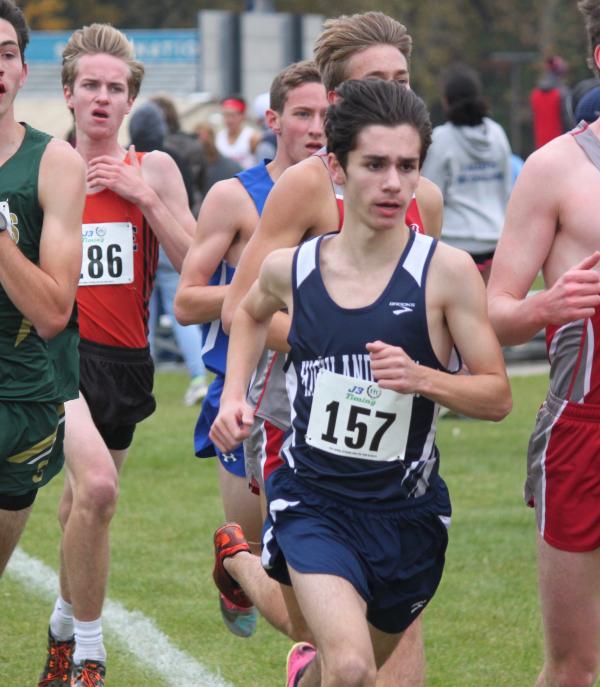 Senior Corey Fairchild ran his best race in a season filled with great races. He finished in 15:29 for 16th place. 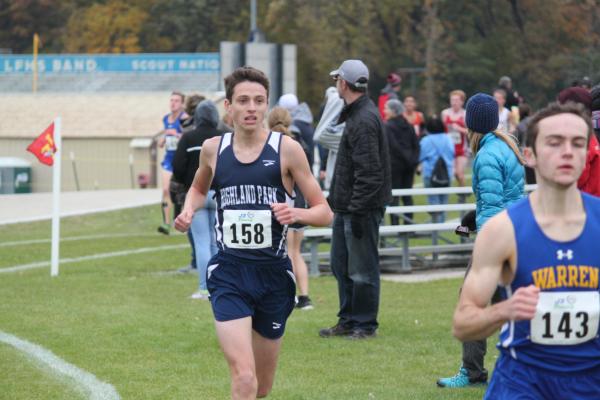 Next in for the Giants was sophomore Alex Brown in 15:58 for 28th place. 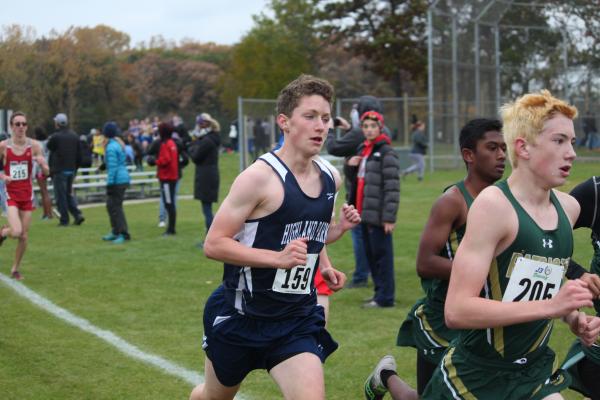 Junior Erik Anderson got out well, but faded a bit later in the race. In the end he battled back to pass senior teammate Max Marmitt to take 43rd in 16:26. Marmitt had his best race of the season with a big personal best as he took 44th in 16:27. 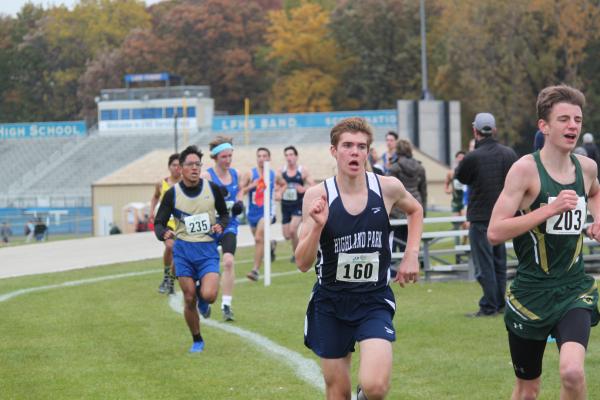 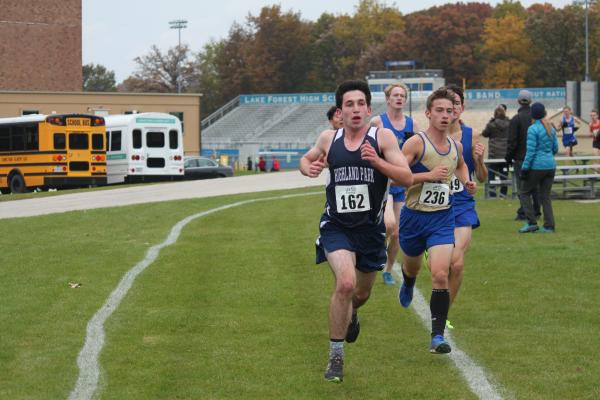 After running a super race at the CSL Invite, sophomore Alejandro Seiden followed it up with another strong race at Regionals with a 16:57 for 57th place. Junior Max Friedman raced with Seiden throughout the race until the final stretch to run 17:02 for 58th place. 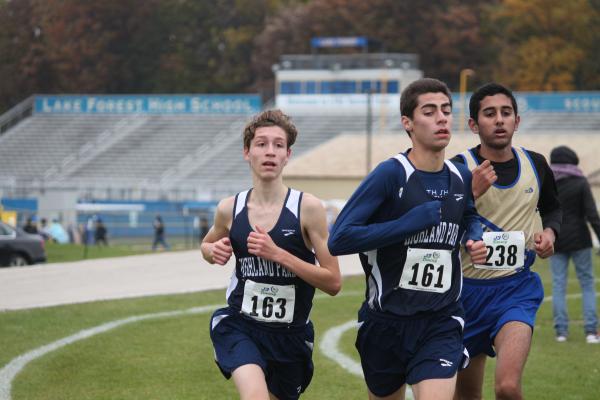 Unfortunately, this was not enough to qualify to Sectionals as the team took 7th place by 18 points. The team did have 3 individual qualifiers. Polydoris, Fairchild, and Brown qualified to run in the IHSA 3A Sectional Meet at Busse Woods hosted by Hoffman Estates. The 3 qualifiers have put in the work since the start of the summer which resulted in their performances all season long and in particular at Regionals. Those returning next year need to use the examples of hard work and dedication set by these three to raise the bar for next season. 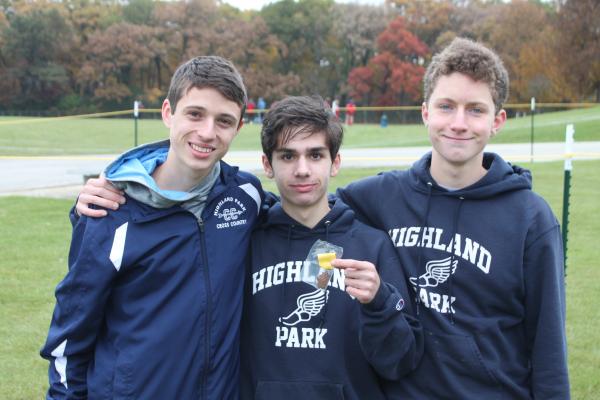