After a tremendous team performance at the CSl Invite, many of the Giants then competed in their final meet at Deerfield’s Open Meet. This gave an opportunity for many of the team members to get a final personal best and compete one last time this season. 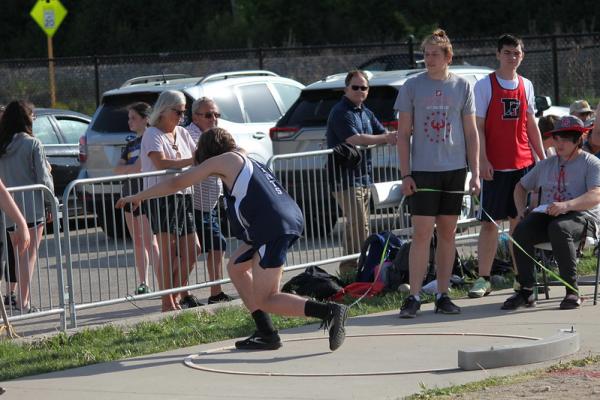 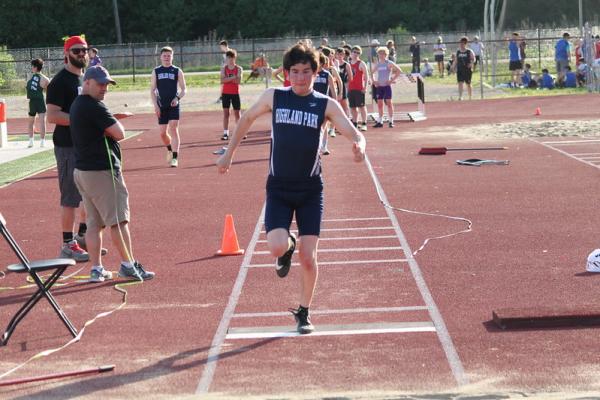 Geoff Buck got his best height in the pole vault as he cleared 7’6.25”. 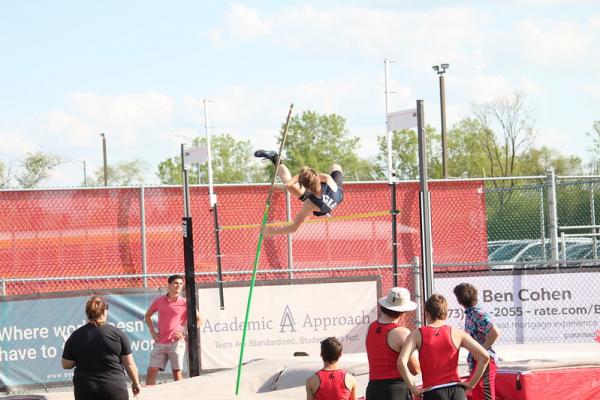 On the track, HP had a ton of personal best performances. 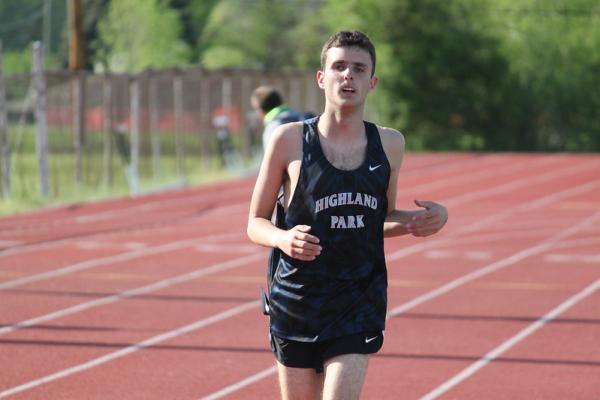 The 100 meter dash had nearly each HP competitor getting a PR and the few that did not were close. 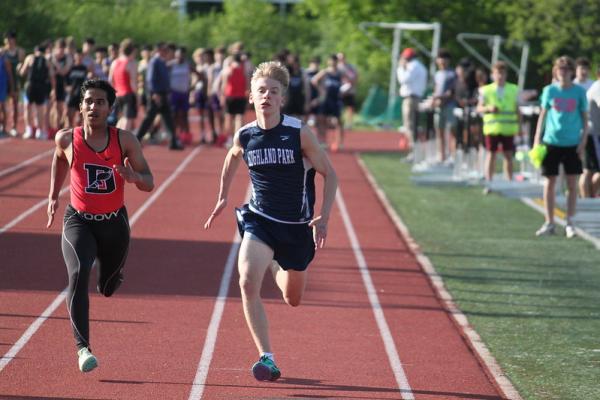 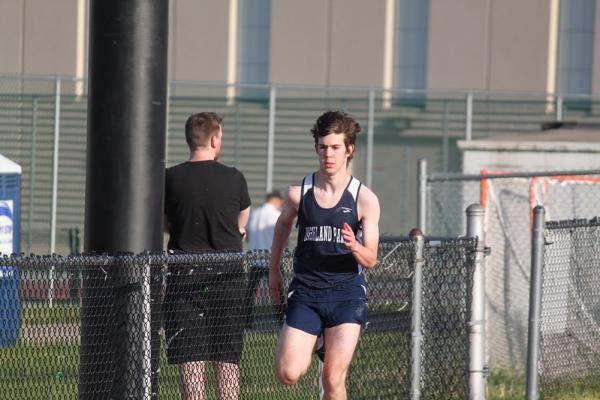 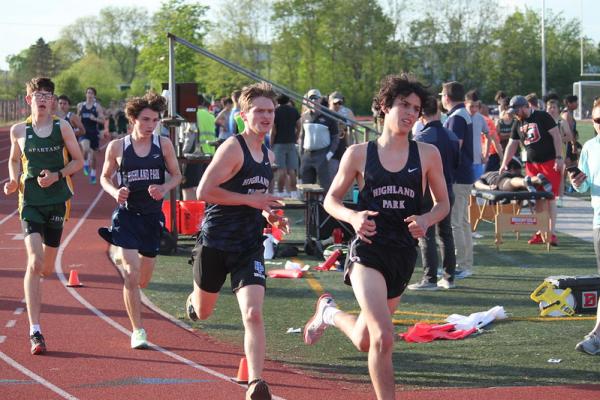 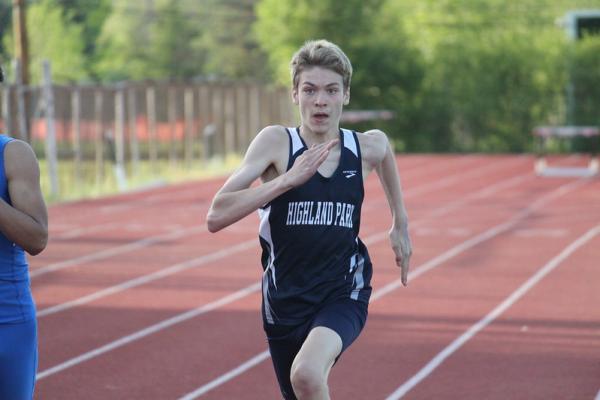 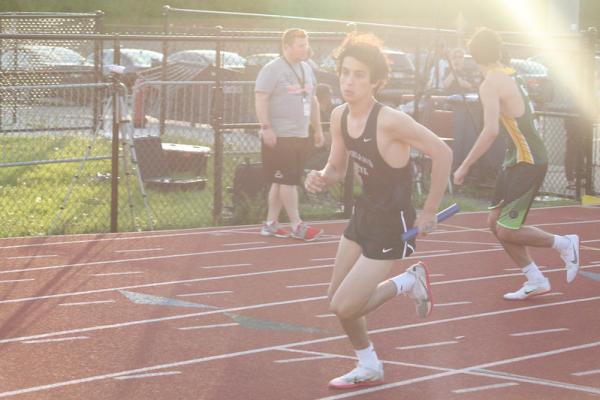 The team had so many great performances at this meet especially by some of the younger athletes on the team that will return next year to help contribute to the success of the team. They will need to work hard over the next year by staying fit and hopefully competing in other sports before the season begins in mid-January.

Giant of the Meet: